The Road to Rio

Ursus maritimus is how it all started. Polar bears, or as I used to call them sea bears. My fascination only grew from there, until the summer of my 18th birthday when I finally got to venture North to the place that will always have a piece of my heart. I am from the small village of Beachburg, Ontario north of Ottawa in the country of Renfrew. Growing up I have always been an active Member or 4-H, as well as Junior Farmers and a past Queen of the Furrow (2010). I have recently just finished my first year at Dalhousie University in Halifax where I am studying Sustainability and Canadian Studies. 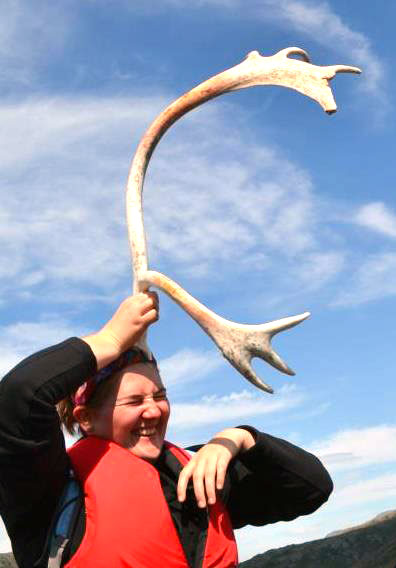 Bridget having fun while she pursues her passion. Photo by Mary Paquet

4-H has had a huge impact on my life, and I will always be grateful for that. My first project was a Club called Christmas in the Valley, and for the past eight years I have been apart of countless home craft and livestock Clubs. In the past I have showed dairy cattle as well as sheep and I became a junior Leader, which helped me gain incredible leadership skills. I became a role model to the kids and I still feel like I am learning how to interpret that role everyday. I became an ambassador for my local 4-H Clubs and agricultural community. The 4-H motto is “Learn To Do By Doing”, and that is what I have been practising. I have been fortunate enough to travel the world since my youth, and by “Learning To Do By Doing”, I have realized so many of my goals and I am even more passionate today. 4-H is an organization that has truly changed my life. My passion for sustainability that I developed during my youth guided me to my next adventure. I recently traveled as an Students on Ice Alumnus to Brazil for the United Nations conference on Sustainable Development also known as the Rio+20 Earth Summit. I was one of the 14 members of the Students on Ice Alumni Delegation who spent nine days in Rio. We are one of the only Canadian Youth Delegations, as well as being one of the only delegations representing the Polar Regions. All of our members are under the age of 24, and we have a very interesting perspective seeing as how we have all either traveled or lived in the Polar Regions. Our delegation is also made up of a Home Team, who will be rallying support for us back at home. While in Rio we attended the conference and hosted our own side event on UN grounds. The Rio+20 Earth Summit marks the 20thanniversary of the United Nations environment and development conference, which was held in 1992 in Rio de Janeiro. There are several major outcomes of that conference such as the Climate Change Conventions that take place every year, the Kyoto Protocol, Agenda 21 and the Convention on Biological Diversity. 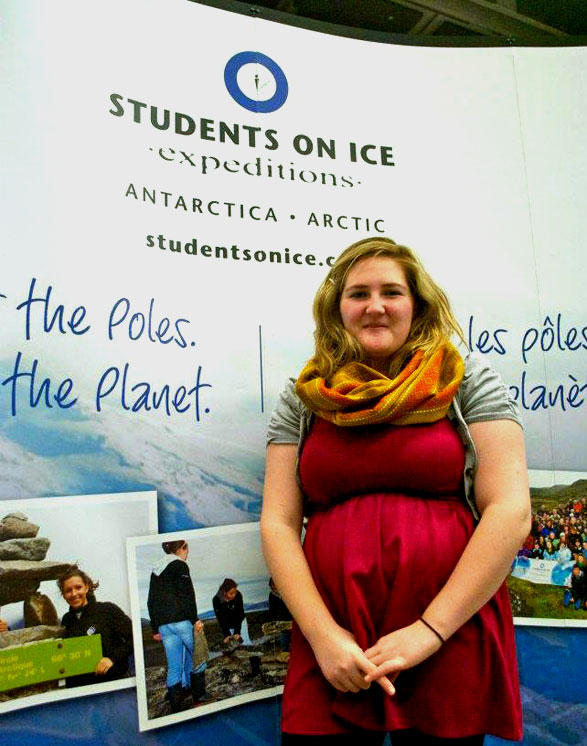 Bridget advocates for sustainability in the Arctic. Photo by Jenna Gail

Our delegation focused on the Polar Regions because we believe that they are in great danger. The changes that we are experiencing in the South are nothing compared to the effects that northern communities are experiencing. The mission for our delegation can be broken down into four parts. We are addressing the current and emerging environmental, economic, and social challenges facing the Polar Regions. We are also hoping to promote long-term sustainability in the Polar Regions through education and collaboration with different groups such as the UN, and the Arctic Council. We are also hoping to present decision-makers at Rio+20 with a very interesting perspective seeing as how we have actually visited these regions, and finally we want to encourage decision makers to be accountable to future generations.