For the Browns, PLC is more than just a camp but the beginning of a lifetime of happiness

By Laura Squires Provincial 4-H Leadership Camp (PLC) is a family tradition in many households and holds fond memories for all. For Brianne and Chris Brown, it is a moment that is held dearly in their hearts and marks the beginning of a lifetime of love.    Brianne grew up in Dufferin County and was a very active 4-H member. “There’s not much that 4-H offers that I haven’t done” says Brianne. In her first year of 4-H she won the most outstanding first year member award after completing eight projects. Needless to say, she was hooked. Brianne participated in various clubs from Dairy, Sheep, Fitness and many others until the time she was 21. Chris lived in Bruce County and was also heavily involved in 4-H. He took part in several clubs including Dairy, Beef and various home making clubs with his sisters, up until the time he was also 21. 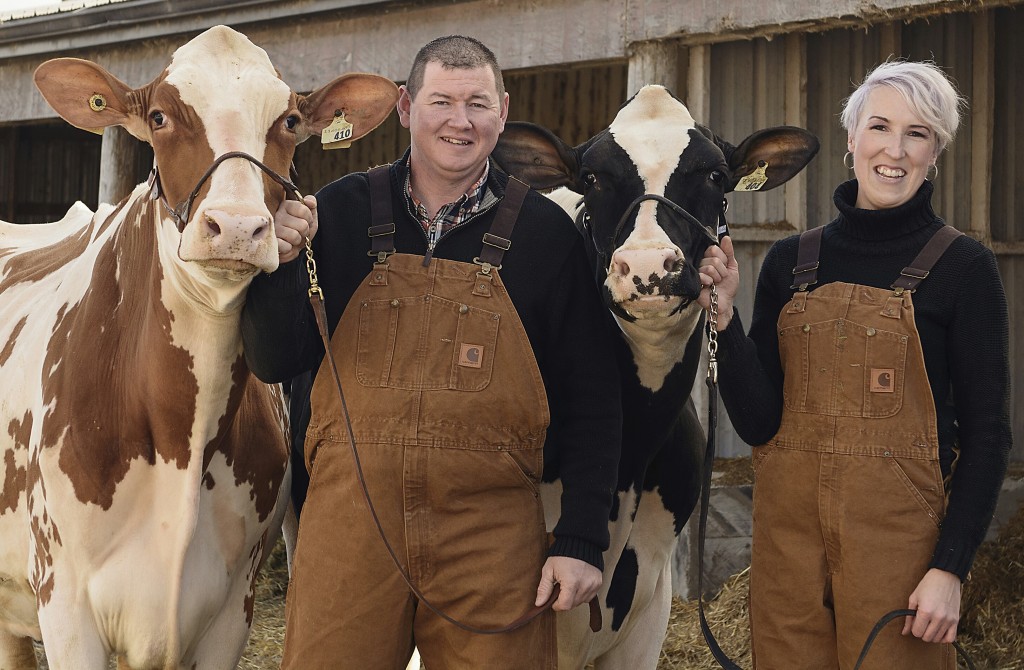 In the winter of 1998, Brianne was in her final year of high school and had planned to go to Florida with one of her friends for March Break. She had never travelled outside of the country before and she was really looking forward to spending a week relaxing on the beach. However fate had other ideas; her Mom had received a phone call from a 4-H Volunteer asking if Brianne would be interested in attending PLC that March Break and without consulting Brianne her Mom immediately signed her up. On the first day of PLC, Brianne and Chris met and on that same day, both received acceptance letters to the University of Guelph for the same program and found out they would be spending the next four years of their lives together. Over the course of the camp, Brianne and Chris had the opportunity to spend some time together but it wasn’t until the final evening that they really had the chance to connect and the rest is history. Since then, Brianne and Chris have shared many small and big moments alongside one another. They began dating shortly after PLC, went to Prom with one another, began their post-secondary careers together and five years later were engaged. They wed one month after their university graduation and soon started a family. Brianne and Chris have five children: Carter, 14, Payten, 13, Cohen, 11, Griffin, 9 and Chase, 7. Today, Brianne and Chris own a dairy farm in Yarker, ON and are a part of the Frontenac 4-H Association where they are volunteers and almost all their children are members. They are actively involved in the Dairy club and have seven 4-H calves on their farm this year. On July 19, 2019, Brianne and Chris are celebrating their 16th wedding anniversary. Please join us in congratulating this wonderful couple and celebrating their love of each other and connection to 4-H! 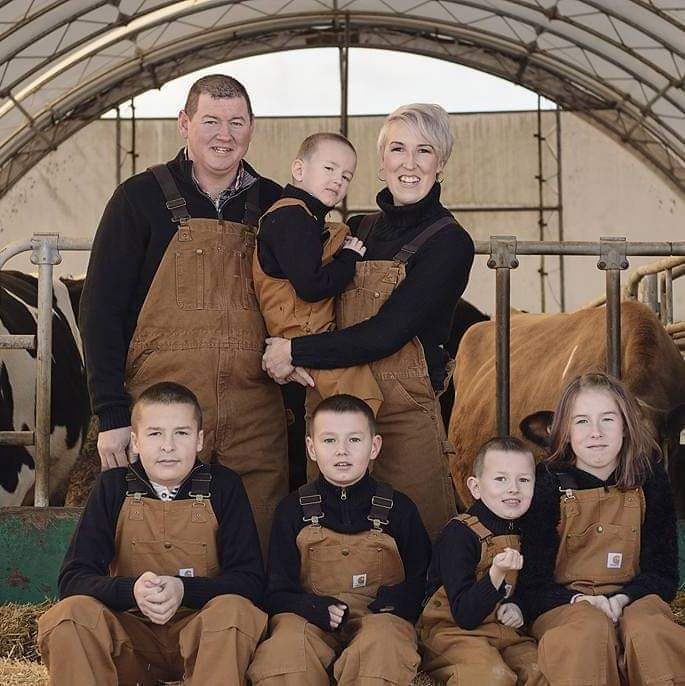