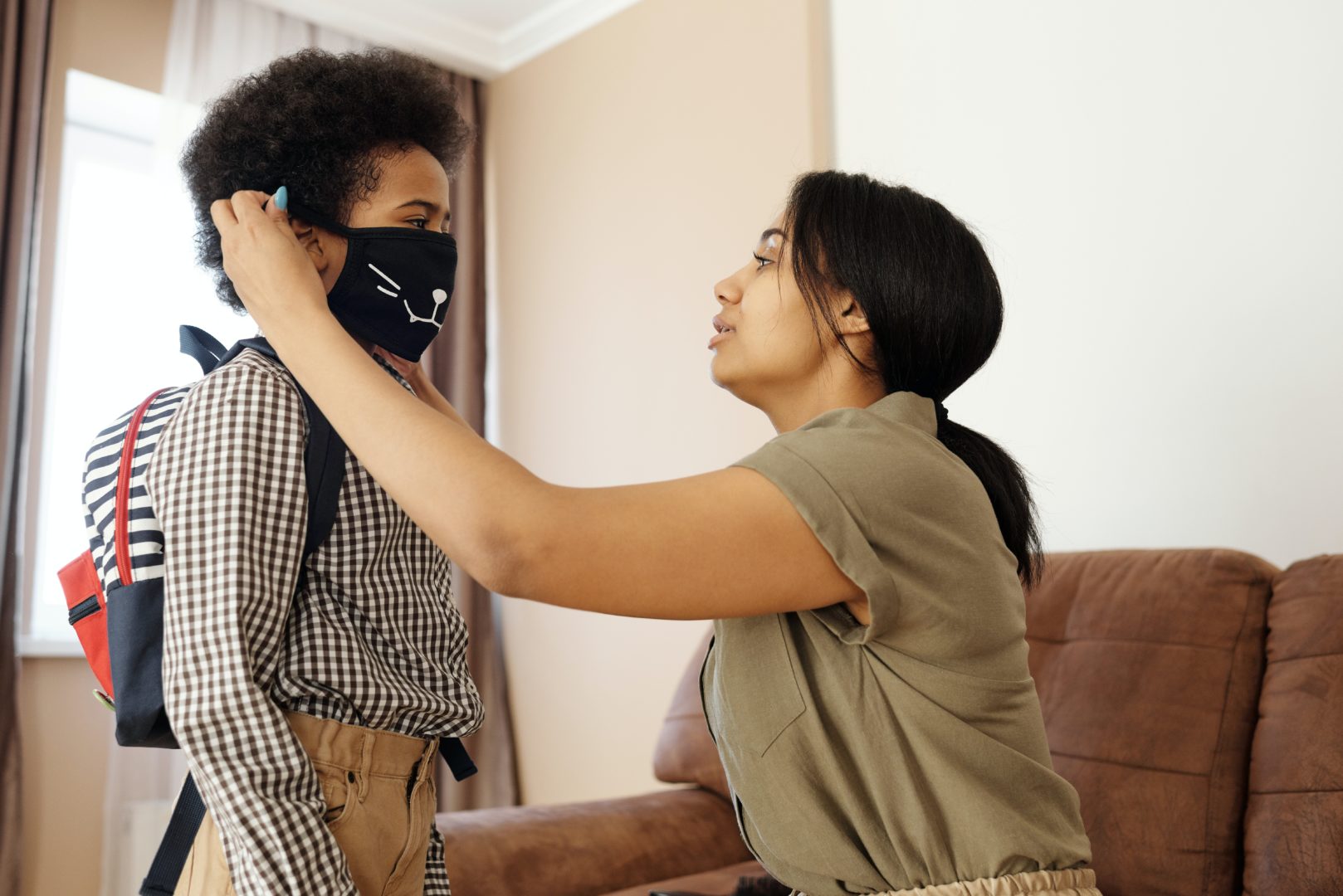 As I write this, it is exactly one year since the World Health Organization declared COVID-19 a pandemic. Who would have guessed that today, March 11th, we would be marking this date with a one-year anniversary? So much as happened in the previous 12 months. COVID-19 was of course the most significant event having global consequences in terms of human health and social and economic devastation. We learned that the pandemic affected everyone, but we also came to realize that it did not affect everyone equally. The pandemic has shone a light on and exacerbated inequality across the spectrums of gender, race and class as women are slow to return to the workforce, BIPOC communities are infected with the virus at disproportional rates, and there is a widening income gap in Canada and elsewhere.

This has also been a year that has brought continued attention to the climate crisis as we deal with unpredictable weather patterns, wildfires, intense storms, and droughts. The pandemic, at least initially, caused a steep drop in carbon emissions. Images of clean skies and panoramic views of mountain ranges from major world cities flooding our screens, showing us what could be possible in a carbon free world. This was also the year world leaders convened for the fifth anniversary of the Paris Climate Agreement, witnessing aspirational commitments to move towards.

Of course, this past year also heralded the killing of George Floyd, a forty-six-year-old Black man arrested in Minneapolis and killed by the arresting officer. This unfortunately, was not an isolated incident as attention was brought to similar killings throughout the US, sparking mass protests and conversation around the world about systemic racism. Our Prime Minister remarked, ‘Racism is real. It is in the United States but it is also in Canada’. A new dialogue began about how to acknowledge not just systematic racism but also systematic privilege and advantage, the relationship between these two things and the potential for folks to become allies in the struggle for racial justice rather than passive observers.

It is all a lot to digest in terms of impacts on our world, our country, our communities, our families, and our selves. It can be overwhelming to contemplate what to do about environmental disruption, increased inequity, and a global health crisis. In many ways this past year I have tried to focus on those things for which I have some measure of control. What can I do, what can my family do, what do I want and expect from the wider community? I do my best to live by my values of equity and justice but also optimism about the future because people need hope, kids need hope. These are the things I reflect on as I look at this past year in the rear-view mirror.